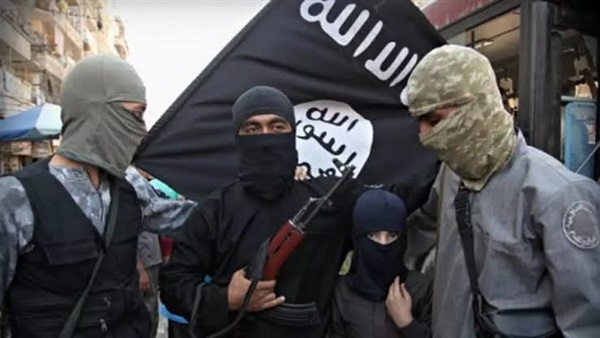 ISIS is reviving its hope of establishing its so-called Islamic Caliphate by moving to the Philippines.

This Asian country is giving the terrorist organization hope that it can find a safe haven and compensate the losses it had sustained in Syria and Iraq.

ISIS started taking root and growing in this Asian country in 2014 when a number of terror leaders swore allegiance to then-ISIS caliph Abu Bakr al-Baghdadi.

Hapilon was appointed as the emir of the ISIS branch in Southeast Asia. He succeeded in drawing in terrorists of all nationalities to his organization and opening the door for cooperation with extremist groups in neighboring countries.

The Philippines has suffered from ISIS terrorist operations due to the diversity of the organization's arms on its territory.

This contributed to destabilizing the country. Most of the attacks were concentrated in the Mindanao region in the southern part of the country.

The areas where the attacks took place so far were civilian in nature, including markets and parks.

ISIS also sought to enhance its terrorist image in the Southeast Asian region by increasing the number of its victims.

Abu Sayyaf is among the most prominent terrorist groups in the Philippines. The group was formed when the Moro Islamic Liberation Front was split into several parts in 1991.

It was established by Abdul Razzaq Abu Bakr Janjalani.

In 2015, ISIS joined the radical Maute group, which was founded by the two brothers, Abdullah and Omar Maute in Lanao del Sur province in Mindanao southern Philippines in 2012.

The group formed an alliance with the Moro Islamic Liberation Front, but this alliance was dismantled after initial disputes.