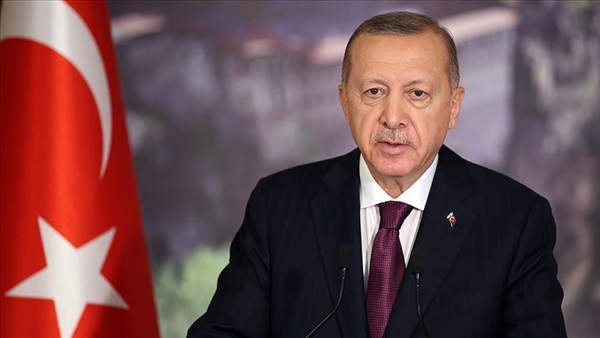 Opposition leader and President of the Republican People’s Party (CHP) Kemal Kilicdaroglu is calling on all Turkish parties, citizens, and democracy supporters to unite ranks to overthrow the ruling Justice and Development Party (AKP) headed by President Recep Tayyip Erdogan.

The AKP has been in power in Turkey for nearly two decades.

Kilicdaroglu said that all equality-loving citizens from all walks of life should come together and support democracy, regardless of what political party they had voted for in the past.

Apart from rallying for democracy, Kilicdaroglu reaffirmed the need for Turkey to hold early elections.

The CHP, which performed remarkably in the 2019 local elections, and other opposition parties have repeatedly demanded heading for early parliamentary and presidential elections to rid the country of the current economic deterioration.

They accuse the government of mismanagement and inability of providing solutions to crises sweeping the nation.

Kilicdaroglu, while inaugurating a number of projects implemented by the CHP-held municipality of Izmir, pledged to make several amendments during the first six months in office if his party wins the elections.

“We will solve the problems of hungry children and families with financial problems no matter what political party they support,” he vowed at the inauguration ceremony.

“We took care to preserve the dignity of those receiving this aid, and we did not show the poverty of the needy, nor did we display our aid to the poor and needy in front of the cameras, as the ruling party does,” he asserted.

Kilicdaroglu pledged to end poverty in Turkey, where he said he would not allow “any child to go to sleep hungry.”