Brotherhood leaders evading arrest by hook and by crook 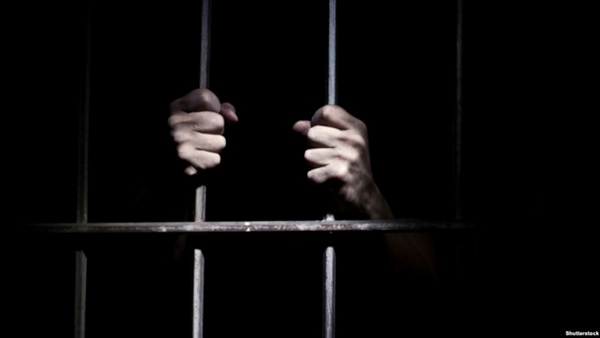 The leaders of the terrorist Muslim Brotherhood organization have resorted to several tricks to hide from Egyptian authorities, following the 2013 downfall of their regime in Egypt.

This also applies to Brotherhood leaders who escaped Egypt to other countries. They too are afraid to be arrested and be deported to Egypt.

Some of the members of the organization had to change their facial features. This was noticeable to most Egyptians in the case of some Muslim Brotherhood senior members and leaders.

Some Muslim Brotherhood leaders wore women's clothes to escape police and surveillance cameras. Some of these leaders donned the Islamic head cover and others changed their features to evade arrest by police, especially after the June 30, 2013 revolution.

This coincided with a shift by the organization to armed action against state institutions and ordinary Egyptians.

Hegazi prepared to flee to Libya when security forces arrested him. He turned out to have hid in one place, but after changing his facial features by shaving parts of his beard and dying his hair.

Then-supreme guide of the Muslim Brotherhood, Mohamed Badie, also wore the Islamic full face cover (niqab) to mislead police and evade arrest. Badie was arrested inside a furnished flat in Nasr city in eastern Cairo. The place of Badie's arrest was located only a few kilometers away from Rabaa al-Adawiya Square where the members of the terrorist organization were staging a major sit-in.