Khaled Batarfi: The al-Qaeda operative with a price tag of $5mln. 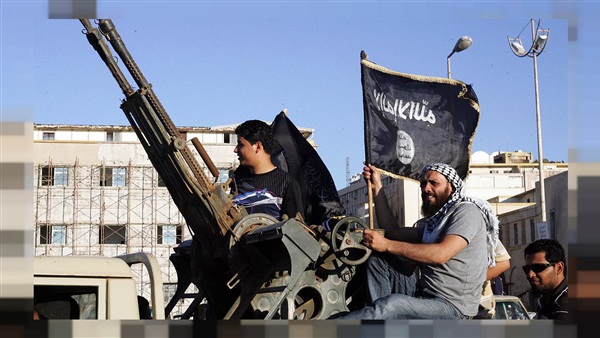 The leader of Al-Qaeda in Yemen raised controversy again, after the US State Department announced a reward of up to $5 million for information about his location.

The announcement of the US State Department came only four months after Khaled Batarfi denied reports about his arrest.

The Rewards for Justice Program of the US State Department said on its Twitter account that Batarfi continues to take orders from his leaders in Iran to kill innocent Yemenis.

Batarfi was a senior commander of al-Qaeda, even before becoming the head of the terrorist organization's branch in Yemen.

He is one of the founding leaders of al-Qaeda in the Arabian Peninsula. He was a member of the leadership council of al-Qaeda, known as the International Consultative Council.

Believed to be in his 40s, Batarfi is a Saudi national. He is known inside the organization as Abu Miqdad al-Kindi. His record with al-Qaeda is extended.

This is making him one of the most wanted figures inside the terrorist organization. He is on the list of "global terrorists".

In 1999, Batarfi traveled to Afghanistan where he trained in al-Qaeda's al-Farouq camp. In 2001, he fought alongside the Taliban against US forces and the Northern Alliance.

In 2010, he joined al-Qaeda in Yemen and led al-Qaeda fighters in the capture of the Yemeni province of Abyan. He was then promoted to the position of the emir of Abyan.

In June 2016, Batarfi issued a statement to warn against the potential collapse of al-Qaeda in Yemen. This came after Nasser al-Wahaishi, the leader of al-Qaeda in the Arab country, was killed in a US airstrike. He also threatened to target American interests in Yemen.