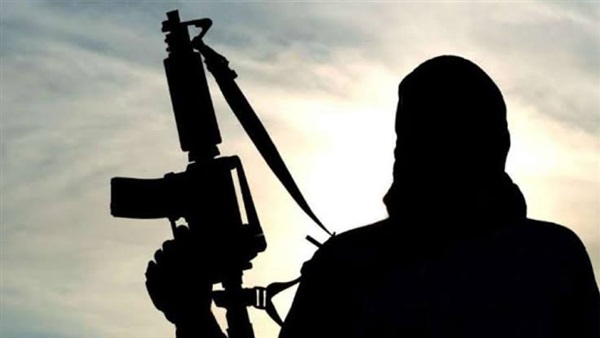 The terrorist organization does this through successive bloody attacks that threaten the security of society and harm foreign investments in this African country.

Clashes erupted on June 23 between government forces and terrorists in Palma, in the northern Cabo Delgado province.

The extremists tried to attack a center for the government's security forces near the region's most prominent natural gas project.

However, the government forces repelled the attack, using civilian planes.

ISIS's operations in northern Mozambique have become a constant show, amid requests by the government for international assistance.

African leaders pledged during their meeting in the capital, Maputo, to help the country defeat the extremists.

The sequence of attacks in northern Mozambique refers to the presence of security loopholes.

It also highlights the importance of the region to international terrorist organizations.

The region where most of the attacks are concentrated is home to Mozambique's most important gas project.

The volume of foreign investments in gas projects in Cabo Delgado is about $60 billion, according to some news reports.

A large number of foreign companies invest in Mozambique's gas projects, most notably France and Russia.

The French giant, Total, was forced to suspend its work in projects in Cabo Delgado due to security problems and escalating violence.

The company also evacuated its workers for fear for their life, which illustrates the impact of the attacks on the country's economic stability.

The Mozambican government pledged to maintain security in the region, after the French company announced the suspension of its operations in Cabo Delgado in March of this year.

This caused Total to return its workers to work sites. Nevertheless, a few days later, the terrorists hit again and slapped a siege on Palma, a city in the region.

They forced everybody to flee and Total to suspend its work again.