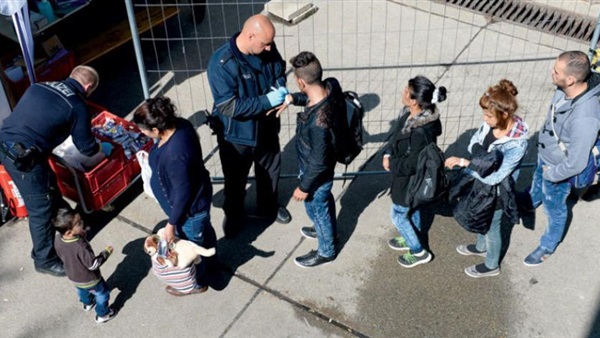 State Secretary Helmut Teichmann told the German Press Agency that the ministry had examined various options since the conference of interior ministers in autumn 2020, including the possibility of deporting criminals and people who have given a false identity to “parts of the country that are not controlled by the Syrian army.”

Teichmann said they are also considering whether to exempt convicted Syrians serving their remaining sentence.

"The prerequisite for this is, of course, in each individual case that the public prosecutor agrees."

According to The Federal Ministry of Interior, 347 Syrians received financial support from Germany in 2019 to return home.

Last year, despite the coronavirus pandemic, 83 people returned to Syria with state aid. In the first five months of this year, 42 Syrians also received helped to return.