Brotherhood in the UK between caution and expectation 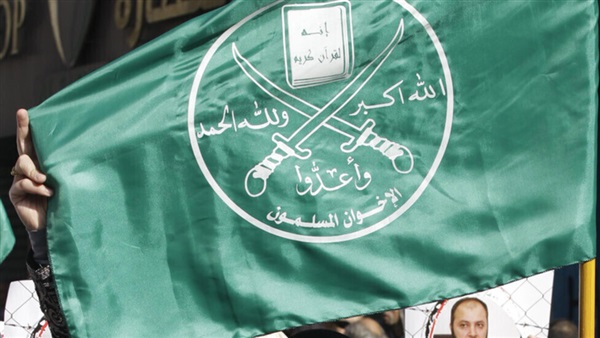 The international campaign against the Muslim Brotherhood may calm down in the coming period, especially with the US administration toning down its criticism of the group.

Nevertheless, the British House of Commons expects to debate the file of this Islamist organization in the next two months.

Pressure has been piling up on the government of British Prime Minister Boris Johnson by MPs in the past months to ban the group and designate it a "terrorist" organization.

However, these pressures have not paid off yet.

In March this year, the British government said it would not publish the results of its internal review of the Muslim Brotherhood.

The review was conducted by a specialized committee as of April 2014 at the request of the government.

Instead of publishing the detailed results of the review, the British government published a summary of this review only.

London has not announced its position on the group either, amid demands for the Boris Johnson government to disclose its position and evaluation of those results.

British officials confirm that the review indicates that the Muslim Brotherhood poses threats to British national security and interests.

On 26 October, British conservative politician, Lord Marlesford, asked the government about its reaction to the appointment of Ibrahim Muneer, who is based in the UK, as the acting general guide of the Muslim Brotherhood. He also asked about whether his presence in the UK posed any threats to the country's national security and relations with other countries.

The government replied only on November 5. It said it does not comment on the status of individuals.

The government continues to monitor the activities of the Muslim Brotherhood, including those of their UK partners, the British government said.

It added that allegations about the Brotherhood posing threats to the UK's national security or the misuse of charity funds within the UK are being vigorously investigated and appropriate action would be taken in due time.