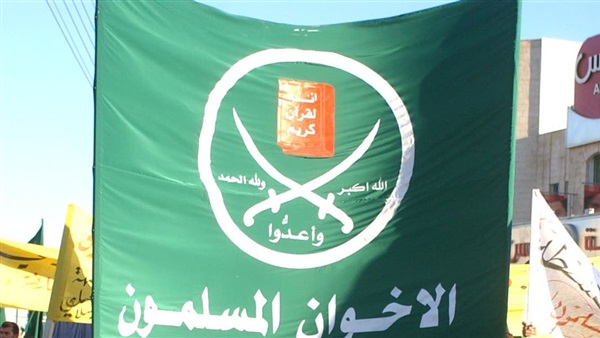 The public uprising against the Muslim Brotherhood in Egypt in June 2013 coincided with the group's political victories in North Africa, especially in Tunisia and Morocco.

However, the downfall of the Muslim Brotherhood regime in Egypt made its branches in North Africa feel the danger coming close to them.

This was why they started offering concessions just to prove that they are different from the mother organization in Egypt.

Nonetheless, this did nothing to prevent the same branches from sustaining political losses, bringing them close to collapse as well.

The Ennahda Movement, the branch of the Muslim Brotherhood in Tunisia that controls the parliament, saw its demise start in 2013.

The movement is now experiencing a state of decline.

Led by Rached Ghannouchi, the movement first renounced its links with the Muslim Brotherhood in Egypt. It then launched into a campaign of criticism against it, renouncing its model of governance.

As a branch of the Muslim Brotherhood, Ennahda lost the most because of the downfall of the mother organization in Egypt.

It suffers from escalating crises, most notably the decline in its popularity, and continuous demonstrations against it. Those demonstrating against Ennahda demand the movement's overthrow and exit from the Tunisian political scene.

Liberal and secular parties mount their attacks against the movement, especially focusing on links between the movement and some violent incidents that took place in Tunisia in the past years.

Tunisian President Kais Saied apparently takes sides with these parties in their criticism of Ennahda, signaling his rejection of the movement's thoughts, ideology and political conduct.