In Tunisia, Brotherhood using charity to control the poor 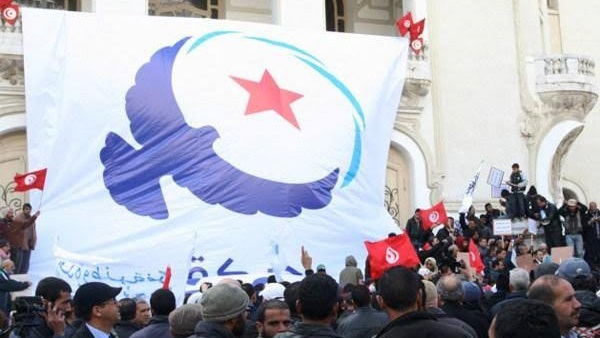 Ennahda Movement, the branch of the Muslim Brotherhood in Tunisia, is using the growing economic crisis in the North African country in increasing its presence on the Tunisian political stage and making gains.

Ennahda has given its charities and affiliated institutions to the green light to increase their charity activities among Tunisians, in what is seen as an indirect way by the Islamist group to win over the Tunisian public.

Instead of trying to improve the living conditions of Tunisians via legitimate methods, the Tunisian government is giving the chance to Brotherhood-affiliated organizations to increase their activities among Tunisians.

Ennahda's charities and institutions are operating under the pretext of helping Tunisians find jobs and get financial support.

Deep under these activities, are the Islamist group's attempts to win over the Tunisians, using their tough economic conditions.

This strategy is far from foreign to the Brotherhood which has a tradition of controlling the poor through aid.

In previous statements to The Reference, Hisham al-Najjar, an Egyptian extremism specialist, said the Brotherhood usually uses charity to hide its illegal activities.

The group uses charity in covering its armed activities, terrorist operations and the crimes it commits against opposition political figures, al-Najjar said.

He added that the Brotherhood follows this policy in the countries where it has branches.

It has been doing this for decades now, al-Najjar said of the Brotherhood.