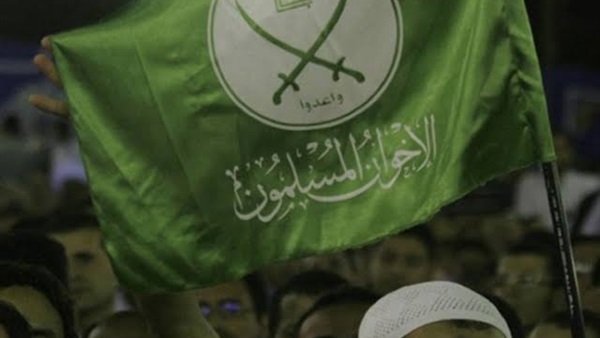 Since then, the Brotherhood's members and leaders were scattered everywhere, both inside the Arab country and outside it.

Now, they use external platforms to express themselves.

The Brotherhood is, meanwhile, active in Europe, pursuing a set of direct and indirect activities. It uses a series of institutions to serve its own interests, sometimes in a veiled manner.

This comes amid rising calls for monitoring the activities of and institutions affiliated to this Islamist organization.

The people making these calls spot links between the Muslim Brotherhood and various violent groups, such as al-Qaeda and ISIS.

The Brotherhood's loss of Egypt's rule was its most devastating. This opened the door for many other losses. Cracks also appeared within the group as its members fiddled over what are known as the "Foundation Principles" of the Muslim Brotherhood.

A generational divide also emerged within the organization.

The dispersal of the Brotherhood's leadership and the failure of this leadership to units the group's members inside Egypt left it in a very weak position.

The leaders of the Brotherhood are now able to express themselves via outlets based outside Egypt.

Egypt designated the Brotherhood a "terrorist" organization in 2013. Other major Arab countries followed suit, including the United Arab Emirates and Saudi Arabia.

The governments of these countries seized the headquarters of the group, along with its funds and assets.

The Brotherhood's most prominent leaders are now in the prisons in Egypt. Nonetheless, some of these leaders succeeded in fleeing Egypt to other countries that are considered safe havens for Brotherhood fugitives. They include some European countries.

The Brotherhood tries to utilize its media arms, especially in Turkey and some European countries, to gain presence on the Egyptian stage.

It uses these arms in continually criticizing the Egyptian government and countries allied to Egypt.

The Islamist organization also uses these media arms in trying to incite Egyptians against the government of their country. Brotherhood media coverage usually focuses on negative aspects of the life of Egyptians and government decisions, especially commodity prices and the economic reform measures taken by the Egyptian government.