Lone wolves controlling the terrorist scene in Europe in 2020 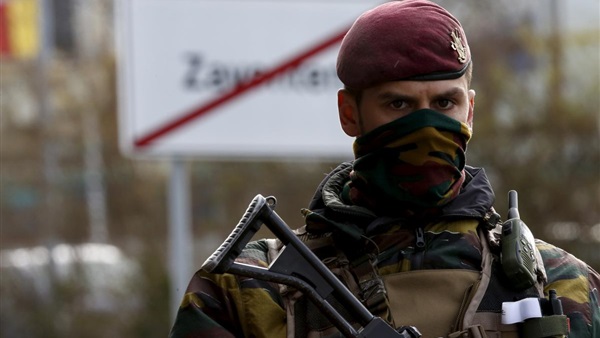 Lone wolves were at the forefront of terrorist operations during the past year.

These operations affected European Union states, mostly Austria where a series of terrorist attacks took place in that year.

According to the Terrorism Trends report, which was released this week, lone wolves were the sole actors behind terrorist attacks in EU countries last year.

The report, released by the European Union, indicates that individuals acting alone and in contact with terrorist groups became active during the past year, which appeared in ten attacks that left 12 people dead and 47 others injured.

While individuals with ideologies deal with a specific terrorist orientation, the report indicates the difficulty of identifying the main reference for these extremists.

Some lone wolves, it says, had a mixture of extremist ideologies and mental health crises, sometimes making it difficult to distinguish between terrorist attacks and violence emanating from mental health problems.

Fifteen jihadist attacks were staged in Europe in 2020, almost double the number of attacks launched in the previous year, the report says.

The report notes that four out of ten terrorist attacks were carried out by EU citizens, five of whom entered the EU as asylum- seekers or illegal immigrants.

At least five terrorist attacks in Europe (in Austria, Germany, and the United Kingdom) involved either convicted perpetrators or released prisoners, the report says.

The term "lone wolves" moved from al-Qaeda to the more extremist organization, ISIS, especially after this terrorist organization faced a crackdown by European security agencies that succeeded in busting many of its cells.

Individuals known as "lone wolves" get direct instructions from their terrorist organizations, but the implementation remains individual, and it is the easiest type of attacks.

Lone wolves have a greater ability to hide and escape from security agents, especially if they do not have a criminal record, the report says.