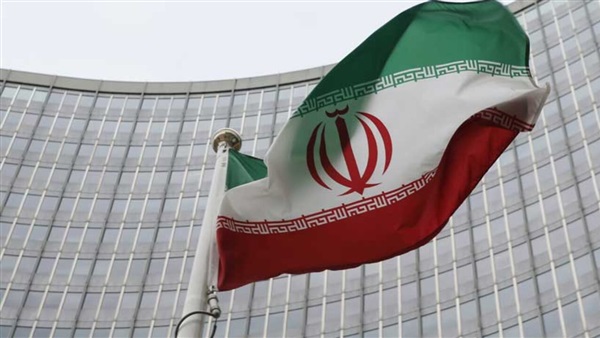 "We need hard currency and dollars, and all of Egypt will benefit from reviving tourism, which brings great income to the country. There is Israeli tourism in Egypt, so how can there not be Iranian tourism?"

This was how Adel Elewa, a member of the Consultative Council of the Muslim Brotherhood, answered a question by a foreign reporter in 2013 about the presence of concerns over the arrival of Iranian tourists in Egypt.

Egypt was opening its doors for Iranian tourists, but this provoked the anger of some Egyptians. These Egyptians expressed fears that the presence of Iranian tourists in Egypt would lead to a Shiite expansion in the country and the export of the ideals of Iran's Islamic revolution to it.

During the rule of Muslim Brotherhood president Mohamed Morsi, the Egyptian government announced the return of Iranian tourists to the country.

The decision was taken despite the rupture in relations with Tehran since the 1979 revolution in Iran.

However, when the Brotherhood came to power in Egypt, it set its sights on showing its relations with the mullahs’ regime to the public, having hid these relations for many years earlier.

This was evident in the visit to Egypt by former Iranian president Mahmoud Ahmadinejad in February 2013.

Ahmadinejad was the first Iranian president to visit Egypt after 34 years of tension between Cairo and Tehran.

Two months after that visit, Egypt took a decision to open its doors for Iranian tourists.

The Brotherhood government said the decision would revive the Egyptian economy and end the stagnation of the local tourism sector which was suffering an absence of tourists from Europe.