Knesset Prepares to Face Riots Similar to US Capitol’s 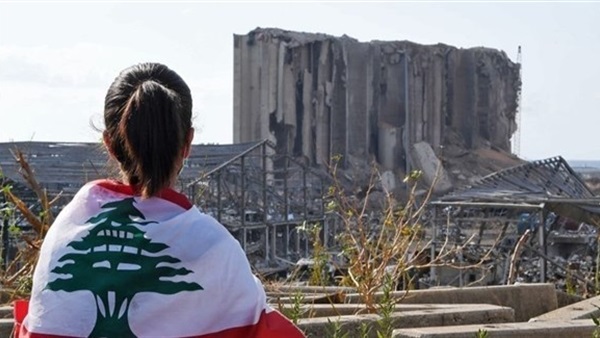 The Knesset Guard increased their arsenal of anti-riot equipment out of concern that there could be an event similar to the January 6 attack on the US Capitol.

A reliable source from the Knesset Guard said that discussions in preparation for such an event at the Knesset began weeks after the US Capitol was breached.

A similar scenario is expected to be triggered by former PM Benjamin Netanyahu who can’t tolerate his defeat in the elections.

This resulted in providing the Guard with new equipment.

The Guard purchased sponge bullets and stun grenades among other riot dispersal methods, leaked information showed. It received intensive training by the Special Forces of Israel to learn how to defend the building against any sudden attack.

Every now and then, the Knesset faces attempts to breach the building. Yet, they are individual acts that can be easily handled.

There has been opposition to the new measures. A police source claimed the dispersal methods could harm police officers operating outside.