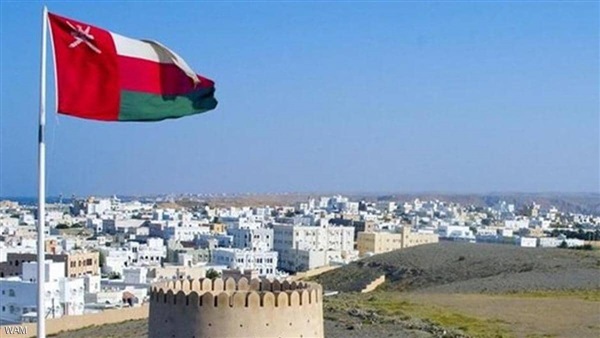 Oman's initiative, effective from September, grants foreign investors and retirees the right to reside for long periods in the sultanate, the ministry added.

Since the oil price crash in 2014, Oman's debt to GDP ratio has leapt from about 15% in 2015 to 80% last year, while Oman's plans to diversify revenue away from oil and to reduce spending on its bloated public sector have lagged.

Expatriates make up around 42% of Oman's population, government data from 2020 showed. The country has a long-standing workforce nationalization policy, known as Omanization, to create employment opportunities for its citizens.

The number of foreign workers in the Gulf state began to fall in 2018, according to Reuters.

In the latest development, this week local media reported that from January only Omani nationals will be able to work in Seeb Central Market, a main market near the capital Muscat.