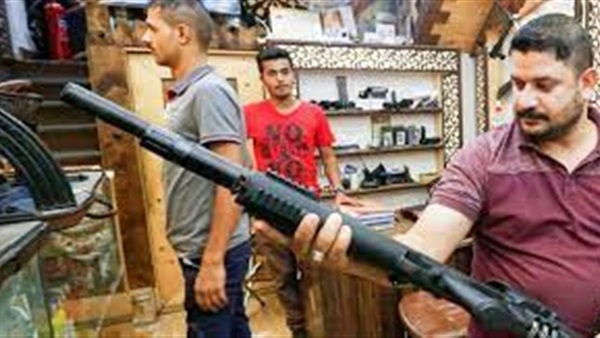 Over the last few weeks, security forces in Lebanon have been finding and clearing explosives disposed of on the streets across various districts of the Levantine country.

The manner in which the incendiaries were tossed raised many speculations as the country passes through economic and social turbulence.

Despite suspicions, a military source who requested anonymity said that the phenomenon was not intended as a security threat but rather done out of personal “safety concerns.”

According to the source, citizens who are stockpiling oil by-products in their homes and neighborhoods as they brace for heavier shortages of derivatives at gas stations are afraid that the devices would pose a danger to their lives.

So far, the discarding does not constitute any security threat, especially that the discovered explosives were not intended for detonation and were old and kept by their owners from the days of the Lebanese Civil War, they explained.

According to the source, the mass disposal of bombs, shells, and mines is very natural. The devices were present at the homes of civilians because many Lebanese citizens were involved in armed factions during the 25 years of war in the 70s and 90s.

In light of the fuel crisis that Lebanon is experiencing, these munitions have turned into a burden on their owners, the source clarified, adding that the devices pose a severe threat when stored near diesel and gasoline in residential neighborhoods.

The incendiaries even pose a threat when stored in basements and underground building stories.

Any spark or fire threatens to spell total disaster for those storing the munitions and those around. That is why many are throwing out explosives on the streets.

It is even believed that those getting rid of the explosives are the same callers tipping security forces about their location.

It is noteworthy that, two days ago, Lebanese security forces found old-fashioned rocket-propelled grenades in a garbage dump in the Verdun area in the capital, Beirut.