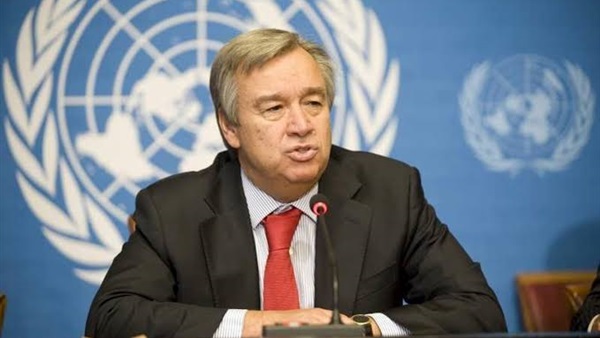 The UN General Assembly unanimously elected Antonio Guterres to a second term as secretary-general on Friday, giving him another five years at the helm of the organization.

Ambassadors in the assembly chamber burst into applause as Assembly President Volkan Bozkir announced Guterres’ re-election by “acclamation,” without a vote.

Guterres was the only candidate nominated by a UN member state, his home country Portugal where he previously served as prime minister.

Under the UN Charter, the General Assembly elects the secretary-general on the recommendation of the Security Council.

Immediately after his re-election, Guterres took the oath of office and delivered an address urging UN member nations “to do everything we can to overcome current geostrategic divides and dysfunctional power relations.”

“There are too many asymmetrics and paradoxes,” he said. “They need to be addressed head on.”

Guterres expressed hope that “what we are living through today in terms of mistrust is, I hope, an aberration but it cannot become the norm.”