Brotherhood in shock at sponsors' 'betrayal' after death sentences 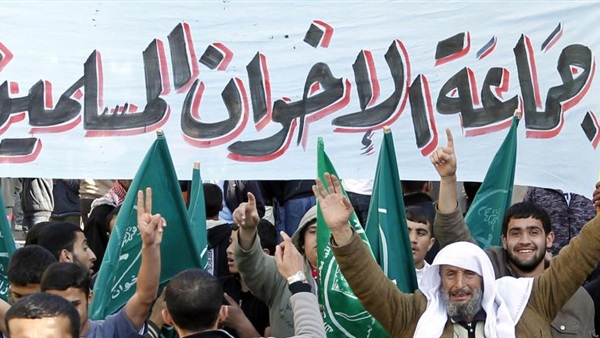 The branches of the Muslim Brotherhood outside Egypt suffered a violent shock after the Court of Cassation upheld death sentences against a host of its senior members, including Safwat Hegazy, Muhammad al-Beltagy and Essam al-Arian.

The fledging rapprochement between Egypt, on one hand, and Turkey and Qatar, on the other, along with positive remarks in this regard, proved Egypt to be aware of its own capabilities.

Nevertheless, Egypt was keen to emphasis that no positive steps would be taken in this regard at the expense of its insistence to bring those whose hands are stained with blood to court.

These people sought, with their full will, to co-operate with foreign parties against the interests and stability of their country, which amounted to high treason.

This caused a number of Brotherhood leaders to panic about the latest developments in relations with both Turkey and Qatar.

The two countries even asked Brotherhood members staying in them to tone down their criticism of Egypt and its administration.

Turkey placed around 3,300 Brotherhood members on a code, called in the Ministry of the Interior's code of terrorism

He said Turkey would not officially comment on the death sentences handed Brotherhood members in Egypt recently.

President Erdogan will not make any statements regarding this matter because it is an internal affair, Aktay said.

The Turkish state will not interfere in the affairs of another country, he added.