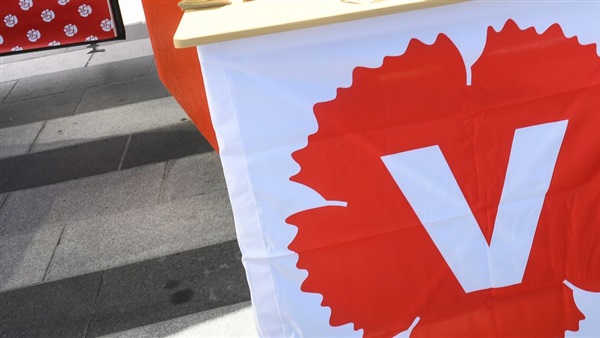 Sweden’s Left party has said it will seek support from the main opposition to oust the prime minister, Stefan Löfven, if the government does not drop or change plans within 48 hours for the abolition of rent controls on new-build properties.

The Left party is not part of the government, but the minority coalition of the Social Democrats and Greens needs its backing to stay in power if the rest of the opposition is united.

“Our support will cease to exist if the government implements any proposals for market rents or free rent setting,” the Left party leader, Nooshi Dadgostar, told a news conference. “Stefan Löfven has 48 hours to act.”

Dadgostar said Löfven could either drop the plans or bring in the Tenants Association to help reshape the planned legislation.

The Left party would need the support of at least one other party to force a vote of no-confidence. Only the rightwing, populist Sweden Democrats have indicated they would be willing to join such a move.

The Left has said previously it would not work with the Sweden Democrats, a party with roots in the far right. The main centre-right opposition parties, the Moderates and Christian Democrats, support easing rent controls.

Even if a no-confidence vote is held, it is unclear whetherLöfven would be ousted.

Sweden is due to hold a parliamentary election next year. Forcing the installation of a caretaker government could backfire on opposition parties if voters see potential political chaos as undermining the response to the coronavirus pandemic.

The prospect of being forced to vote alongside the Sweden Democrats could also force a last-minute change of heart by the Left party.

A vote of no-confidence would require a majority in the 349-seat parliament to pass.