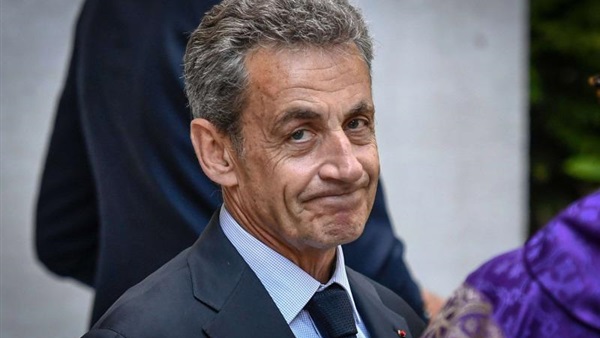 Nicolas Sarkozy appeared before a judge on Tuesday accused of illegal campaign funding for his unsuccessful 2012 presidential re-election bid.

The former French leader was in the dock with 13 other associates and colleagues in what is known as the “Bygmalion” case.

The trial began three weeks ago, but Sarkozy, who was president from 2007 to 2012, was not present for the opening. He will answer questions over allegations a fake billing scheme was established allowing a massive spend over the legal campaign limit.

This scheme allegedly financed extravagant political rallies with thousands of flag-waving fans at which Sarkozy played the showman with elaborate sets accompanied by specially composed music, all of which was captured by renowned film directors and beamed to audiences on giant screens.

Sarkozy, 66, and his team are accused of spending almost twice the legal €22.5m (£19.4m) limit for the presidential campaign against Socialist François Hollande.

Three of the 13 other defendants, who were connected to the communications and events agency Bygmalion, have admitted being involved in producing fake receipts.

Sarkozy, who is not on trial for fraud but for illegal campaign funding, denies any wrongdoing and insists he was unaware of the fine details of the organisation or rallies as he was too busy running the country at the time. He had battled to have the case against him dropped.

“Did I have any intention of fraud... was I careless or negligent. I formally deny all that,” he told the court on Tuesday.

Also in the dock are members of Sarkozy’s presidential campaign team and accountants who allegedly signed off the campaign expenses, as well as officials from the centre-right UMP party, now called Les Républicains.

The Paris court has heard that UMP officials came up with the idea of setting up bogus “conventions” that would appear on false invoices.

Prosecutors have said that accountants warned Sarkozy the campaign was set to overtake the €22.5m spending limit, but that he insisted on holding more events. The campaign eventually spent nearly €43m, but Sarkozy still lost to Hollande, who ran a sober campaign, using the modest soubriquet of “Monsieur Normal”.

In March, the former president was convicted of corruption and influence peddling and sentenced to three years in prison, two of them suspended. However, he is unlikely to spend a single day in jail as prison sentences of one year or less can be served outside under certain conditions including wearing an electronic bracelet or being confined to home.

Sarkozy has been targeted in an array of legal investigations – from allegations of receiving illicit campaign funding from the late Libyan leader Muammar Gaddafi to receiving alleged kickbacks from arms sales to Pakistan. He has always strenuously denied any wrongdoing in all past and present investigations.

The trial is scheduled to run for another week.