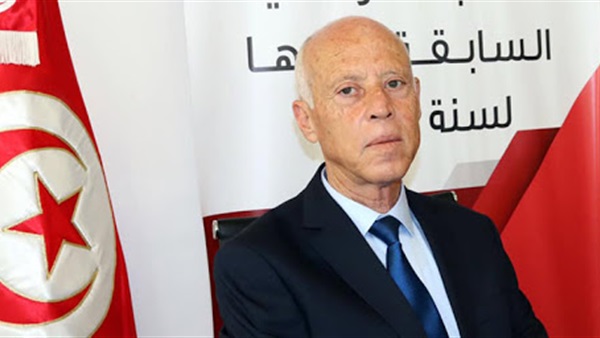 Tunisia has been experiencing a political and constitutional crisis for a long time now.

President Kais Saied has recently refused to swear in ministers selected by his country's prime minister.

President Saied also rejected to ratify a law on the work of his country's Constitutional Court.

The political crisis in Tunisia has been getting worse due to successive events in recent days.

These events included the violent treatment by Tunisian police of a peaceful march by the members of the Free Destourian Party. They also included the siege slapped around the backers of an Islamist mayor with connections to Radio Shams FM.

A video also emerged in the past few days to show security forces stripping a teenager of his clothes and abusing him before forcing him into a police vehicle.

These developments are causing the Democratic Bloc, a grouping of 38 lawmakers, to prepare a motion for withdrawing confidence from Prime Minister and Acting Interior Minister Hichem Mechichi.

The bloc wants to collect the signatures of a third of the members of the parliament, 73 members, to pass the petition to the plenary session, which requires a vote of 109 lawmakers to approve it and withdraw confidence from Mr. Mechichi's government.

The aforementioned video of police abuse of a young man spread anger all throughout Tunisia.

President Saied criticized the police. He said his country was undergoing events it had never witnessed in the past.

"This is very dangerous and portends greater evil," the Tunisian president said.