Algerian Army Asserts it will Remain Neutral in Elections 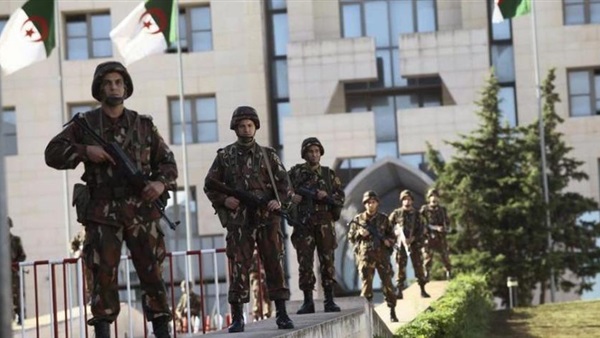 Algerian Ministry of National Defense confirmed that the national army is a "republican army" and will remain neutral during the upcoming legislative elections.

“We say once again that the People's National Army is a republican army and will remain so in an irreversible manner [...] an army that assumes its constitutional duties as required by the laws of the republic,” read an editorial in the June edition of the Army Magazine.

It asserted that the military establishment once again reminded everyone that the People's National Army assumes its constitutional duties, as required by the laws of the Republic, in a spirit of commitment and full readiness to defend Algeria's sovereignty and unity.

The magazine described the elections scheduled for May 12 as a very important date for the country's future.

It asserted that the army would remain neutral during the polls unless it was required to provide the appropriate conditions that ensure the elections' security and allow the people to freely choose their representatives.

The statement also indicated that the members of the Algerian army “will participate with their fellow citizens in this national duty, by casting their votes freely and transparently.”

“The army refuses to be dragged into the game played by those who have lost their way,” it added.

The statement highlighted that the people have high hopes for change and establishing a new Algeria, stressing that they will always be supported by the military institution that is faithful to its obligations and commitments.