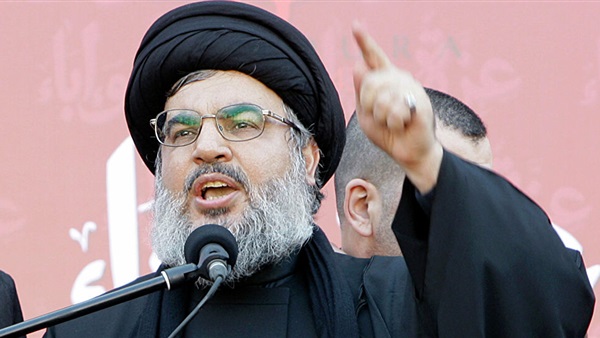 Lebanon has been going through an acute fuel crisis, as the prices of fuel keep rising. Motorists form endless queues outside petrol stations across the country to fill their vehicles' tanks.

Nasarallah said he would have to directly negotiate with the Iranians to give Lebanon shipments of gasoline and mazut.

He added in a televised speech that Hezbollah would have to act, especially if Lebanese state institutions fail to solve the country's problems.

Nasrallah was in frail health as he made this television appearance. This appearance came hard on the heels of reports that the health condition of the Hezbollah chief was deteriorating.

He called on Lebanon's caretaker government to take what he described as a "bold" decision to buy fuel from Iran to put an end to the fuel crisis in Lebanon.

He said Hezbollah would have to import fuel from the Islamic Republic if the government fails in taking this move.

Nevertheless, Hezbollah's potential procurement of fuel from Iran would open the door for wider Iranian involvement in Lebanese affairs. This comes at a time the Arab country suffers a tough economic crisis and a stalemate over the formation of the government.

Some observers believe that Hezbollah benefits the most from the current crisis, reaping the economic fruits of the crisis.