Houthis maintaining their crimes in Yemen 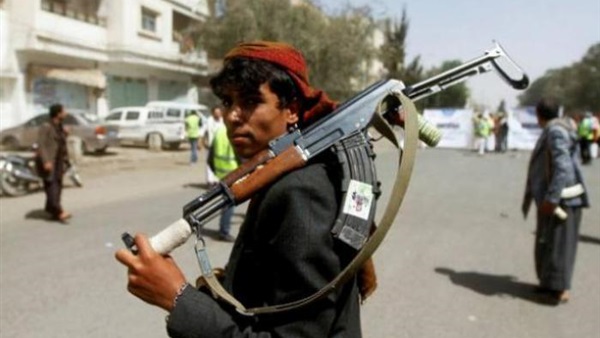 The Iran-backed Houthi militia has finally claimed responsibility for a massacre in the northeastern Yemeni province of Marib.

The militia has initially claimed that it had nothing to do with the pogrom, which engendered massive condemnation.

Marib is at the center of fighting between the militia and the National Yemeni Army.

Houthi senior commander Mohamed Ali al-Houthi said his militia had targeted a military site near a petrol station on June 5.

The attack caused the station to be engulfed in fire, leaving 21 people dead, according to the official Yemeni news agency.

Nevertheless, al-Houthi called for opening an inquiry into the incident, pledging to give the families of the victims compensation.

The 21 victims of the attack included children. They were killed when a ballistic missile struck the petrol station.

The Houthis have been staging attacks on Marib for several months now, despite international warnings and calls for suspending these attacks.

Reuters quoted a medical source as saying apart from the dead victims of the attack, dozens of other people were burned critically.

The injured victims, the source said, were transferred to hospital.

He said those who had succumbed to their injuries included five children.

The five children included a five-year-old girl called Lyan, whose body was shown catching fire. She was on her father's car inside the petrol station when the Houthi missile struck. Photos of her body catching fire spread anger among the Yemenis and showed the brutal nature of Houthi atrocities in Yemen.