Brotherhood using its female members to spread unrest in Egypt 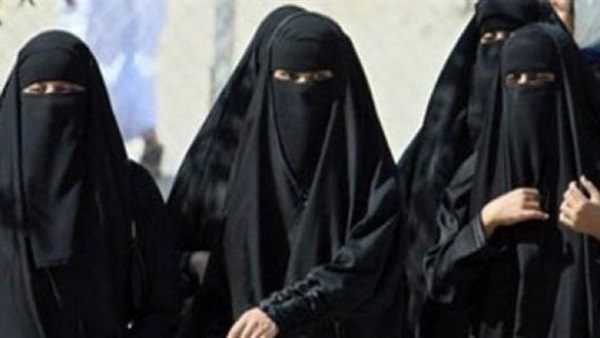 The terrorist group used these members in spreading unrest in Egypt. It put women in the frontline of the demonstrations it staged following the dispersal of the sit-in on Rabaa al-Adawiya Square in eastern Cairo.

Women were at the forefront of the human chains the Brotherhood made to block traffic on main roads in Cairo and the other Egyptian provinces.

A group of female Muslim Brotherhood members said in late 2013 that they would form a new group called "The Revolutionary Girls' Ultras".

The group, which was formed at instructions by the Muslim Brotherhood leadership, contained women who sympathized with the Islamist movement. They went down to the streets and staged protests, using fireworks.

The members of the new group were mostly students of al-Azhar University. They were sacked from the university after committing acts of sabotage and leading pro-Brotherhood protests.

Group founder Asmaa Abdelatif said her group wanted to attract members between the ages of 12 and 22.

She added on Facebook that the group would be a female wing of the Muslim Brotherhood.

The Muslim Brotherhood used its female members in spreading unrest and inviting the attention of the Egyptian public.

The female members of the organization made their presence strongly felt in a large number of protests, including in Mansura in 2013. Most of these protests witnessed clashes between the demonstrators and policemen.