Bukina Faso village living under the specter of terrorism 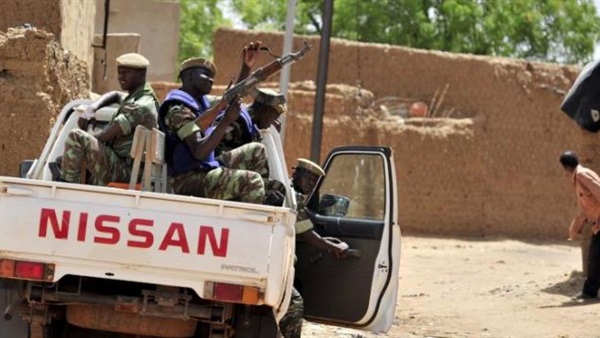 The residents of Burkina Faso's northern village of Solhan feel helpless, following a terrorist attack that left over 140 villagers dead.

The attack in the village, which is located in close proximity to the border with neighboring Niger, was described as the most violent since 2015.

It took place only days after another attack in Tadaryat, a village 150 kilometers to the north of Solhan, left 14 people at least dead.

The attack in Solhan mainly targeted a camp of security volunteers within the Volunteers for the Defense of the Homeland force which was formed in December 2019 with the aim of fighting terrorist groups in the country.

There has been no claim of responsibility for the attack. Apart from being involved in a killing spree, the attackers also torched down homes and the local market in the village before escaping.

The Burkinabe government described the attackers as a bunch of "terrorists".

Most of the residents of Solhan work in agriculture and mining. The village is inhabited by 20,000 people.

A large number of world leaders condemned the attack in the village and called for ending the suffering of its residents.

United Nations Secretary-General António Guterres said he was "outraged" by the incident.

He strongly condemned the attack and underscored the urgent need for the international community to redouble support to member states in the fight against violent extremism and its unacceptable human toll.