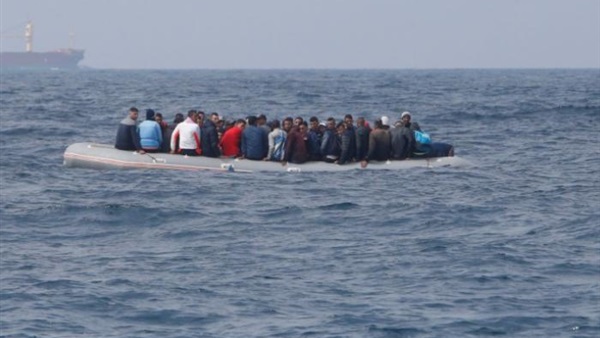 The Libyan Coast Guard on Monday rescued 59 illegal migrants of different African nationalities as they attempted to cross to European shores.

A spokesman for the Libyan Navy said the Navy boat Obari launched the rescue operation.

Over the past decade, Libya has become a main transit point for migrants fleeing war and poverty

The European Union has partnered with Libya to prevent migrants from making the journey by sea to Europe.

Last month, more than 600 migrants who tried to reach Europe by boat were returned to Libya by Libyan naval forces, according to the International Organization for Migration (IOM).

The United Nations High Commissioner for Refugees (UNHCR) said on May 10 that some 600 illegal migrants have been rescued off Libya's western coast.

According to the IOM, a total of 11,891 illegal immigrants were rescued and returned to Libya in 2021, noting that 381 migrants died and 597 went missing on the Central Mediterranean route during the same period.