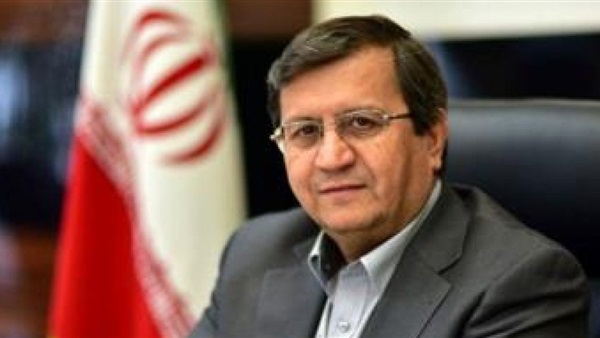 “If the people give me their vote, I will seriously pursue the issue of FATF. I promise the Iranian people that I will be able in the next government to take the necessary measures to reform the economic structures,” said the former governor of the Central Bank of Iran, Abdolnaser Hemmati, under the pretexts of economic reform, calling on Iranian citizens to vote for him in the presidential election that will be held on June 18.

Abdolnaser Hemmati, who belongs to the reformist movement, is 64 years old. He is an academic, politician and economist. He held a number of positions inside and outside the country, the last of which was as governor of the Central Bank of Iran before being dismissed by President Hassan Rouhani on May 30 due to his candidacy to run in the presidential election.

He worked as a professor at the Faculty of Economics at the University of Tehran and began his political career on radio and television as general manager of news and then political deputy for radio from 1980 to 1989, after which he moved to work in the economic field and was appointed head of Central Insurance for 12 years. He was CEO of Sina Bank for a period of 12 years, as well CEO of Bank Melli Iran for seven years.

Hemmati was also a member of the Economic Committee of the Supreme National Council for five years in Rouhani’s first presidential term, after which he was appointed as Iran's ambassador to China between 2016 and 2018 and then head of the Central Bank between 2018 and 2021. He has many books in the field of economics.

Hemmati is a member of the reformist Executives of Construction Party, through which he announced his candidacy for president, and the Guardian Council, which is responsible for selecting candidates, approved his candidacy on a list of seven candidates competing to succeed Rouhani, whose second term will end on June 3.

Despite the failure of the Rouhani administration to solve the economic crises afflicting the country as a result of the US sanctions, which caused the collapse of the Iranian economy and the local currency, Hemmati claimed that he saved the rial from collapse. He made false promises to the people in order to vote for him, taking advantage of the poor living conditions Iranians suffer from, focusing his electoral program on the economic and social aspects.

The former central bank governor claimed that he can solve the American embargo crisis and join the Financial Action Task Force (FATF), saying in statements to the Club House application, “I refuse to say that we cannot circumvent the embargo if we join FATF, but we can do it like many countries.”

In the first debate held between the seven candidates on Saturday, June 5, Hemmati criticized the candidates for making promises that have no basis, stressing his interest in working for the equitable distribution of wealth and declaring his ability to improve the living conditions of citizens if became president of the country.