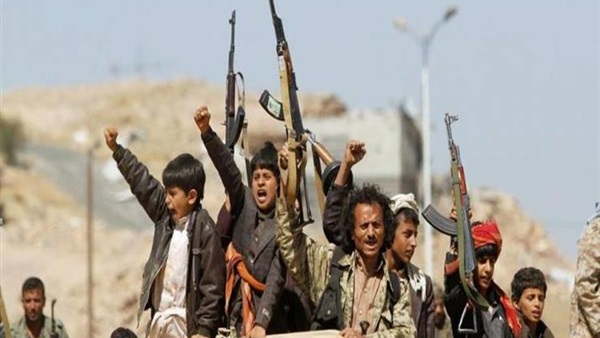 The charred body of a five-year-old Yemeni girl killed in an explosion caused by a ballistic missile fired by the Houthi militias has incited feelings of anger.

The missile hit a gas station in the Rawdha neighborhood in the central city of Marib on Saturday, according to Ali al-Ghulisi, the provincial governor's press secretary.

Information Minister Moammar al-Eryani said the attack killed at least 17 people and wounded at least five others. All casualties were civilians, he added.

He denounced the attack on Twitter, calling it a "heinous terrorist crime which amounts to a war crime."

The minister called on the UN and the US to condemn the attack.

The government-run SABA news agency reported that the militias also fired an explosive-laden drone shortly after the missile attack. It said the drone destroyed two ambulances that had rushed to the area to transfer the wounded to hospitals.

"More than 17 killed and injured, including this child burned by Houthi Rocket (attack) on Marib city today," Health Minister Qasem Buhaibeh wrote on Twitter alongside a picture of a burned figure.

The United States has accused the Houthis of worsening Yemen's humanitarian crisis by attacking Marib.