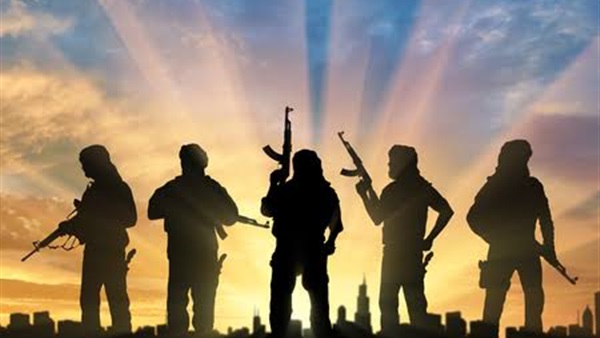 These seven years bore witness to a huge number of achievements on the economic, political and development fronts.

Egypt has succeeded in becoming a model state for the rest of the world, especially when it comes to the fight against terrorism, reconstruction and retaining its regional leadership.

Terrorism or what is known as "Islamist extremism" is not foreign to Egypt. This extremism did not appear with the accession of President Sisi to power.

The Brotherhood gave rise to dozens of other terrorist organizations that staged terrorist attacks to achieve their objectives.

These organizations were most active during the 1970s until the late 1990s. They assassinated Egyptian president Anwar al-Sadat in 1981 and staged numerous attacks on Christians in southern Egypt. The same organizations also attacked tourists and tourist facilities in different parts of Egypt.

Soon after Morsi's ouster in June 2013, terrorist groups resumed their activities and killed a large number of innocent people.