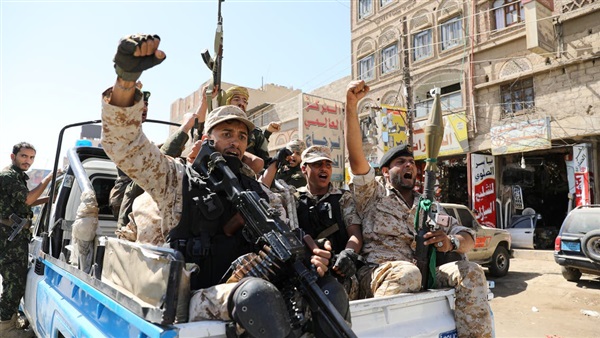 The Coalition to Restore Legitimacy in Yemen said Saturday it had foiled an imminent attack in the Red Sea by Yemen’s Iran-backed Houthis.

It said the attack would have used two explosive-laden boats in the Red Sea, noting that the two boats were destroyed off the Yemeni port of Salif.

Earlier on Friday, the Coalition also intercepted and destroyed an explosive-laden drone launched by the Iran-backed Houthi militias towards the Saudi city of Khamis Mushait.