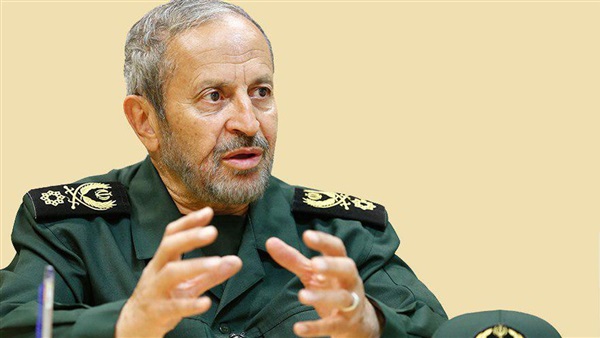 Director of Iran's Soft War Institute Alireza Afshar, who is the former commander of Basij force, has joined a long list of retired and current military commanders who are running in the presidential elections, slated for June 18.

He said in early May that he had formulated 40 programs to solve Iran's basic problems in all fields.

Afshar is a member of the fundamentalist current in Iran. He is 70 years old. He was born in the northeastern Iranian city of Mashhad.

Afshar studied mechanical engineering at Sharif University of Technology in Tehran before the eruption of the 1979 Islamic Revolution in Iran.

He was known to be an opponent of former supreme guide Ruhollah Khomeini.

He was also an opponent of the Shah regime in Iran. This was why he was arrested and put in jail before the revolution. Afshar was one of the students who occupied the premises of the American Embassy in Tehran.

Between 1982 and 2007, Afshar held a series of military positions in the Revolutionary Guard Corpse. He was also the official spokesman of the Iranian armed forces.

Afshar then became the first commander of Basij when the force was formed for the first time in September 1989. Eight years later, he turned to academia and was appointed as the president of Imam Hossein University which is affiliated to the Revolutionary Guard Corpse. He acted as university president for three years. Afshar then returned to work for the Iranian army.