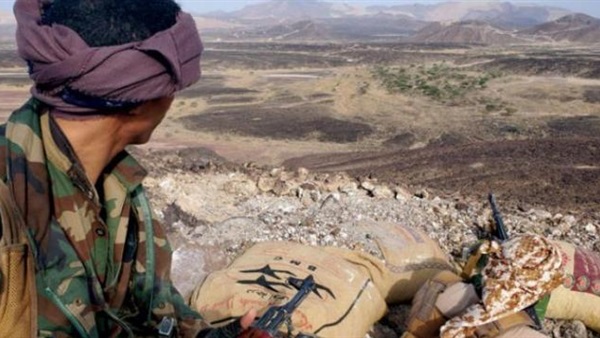 Concerns are mounting that the Stockholm Agreement on Yemen’s Hodeidah is on the verge of collapse with the Iran-backed Houthi militias constantly using the coastal province to carry out attacks and threaten marine navigation.

The Saudi-led Arab coalition thwarted on Monday an imminent hostile Houthi attack, using a booby-trapped vessel, in the Red Sea. The coalition warned that the militias are still a threat to international navigation and shipping lanes, saying they were abusing the Stockholm Agreement to launch hostile attacks from Hodeidah.

The legitimate Yemeni government has repeatedly warned that the 2018 Stockholm Agreement was collapsing given the Houthis’ failure to respect it. In fact, the militias have actually exploited the deal to continue their hostile operations against the legitimate forces in Yemen and attacks against Red Sea shipping lanes.

Chief of staff of the Yemeni National Army, Lieutenant General Sagheer bin Aziz, has said that all Joint Forces deployed on the West coast have demanded the abandonment of the “cursed” Stockholm Agreement.

In recent televised remarks, he stated that all the forces on the ground in the West coast are demanding that the deal be scrapped.

Some international agreements cannot be abandoned yet, he remarked, “but with time, we will overcome everything for the sake of Yemen and its stability.”

International peace and political efforts in Yemen have hit a wall with the Houthis refusing all initiatives, the latest of which was one proposed by Saudi Arabia in March.

Since then, the Houthis have escalated their military operations, especially in the oil-rich Marib province, home to over a million refugees from other parts of the war-torn country. They have also launched over 40 attacks against Saudi Arabia, using ballistic missiles and armed drones and vessels.