Index of terrorist operations in Africa for April 2021 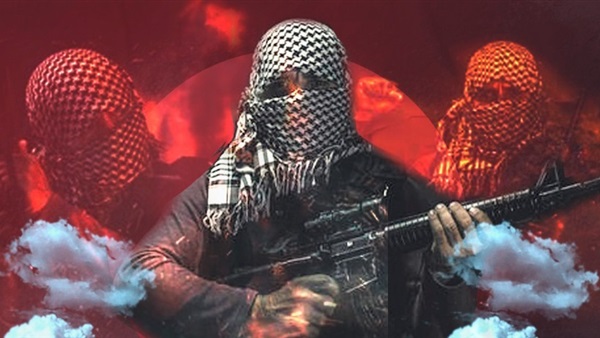 Al-Azhar Observatory for Combating Extremism issued its index of terrorist operations in Africa during April 2021, which decreased 7.5% from last month. In April, terrorist groups launched 74 terrorist operations, including bombings, booby-traps and assassinations, which resulted in about 370 dead and 220 wounded, as well as 92 kidnapped, more than half the number of victims from the previous month, when 590 people were killed, 177 wounded, and 130 kidnapped.

According to the index, the number of terrorist operations carried out by Al-Shabaab in Somalia decreased this month, perhaps due to the remarkable activity made by the Somali government forces and the peace-keeping forces present there to deter the movement’s elements, stop their incursion and eliminate their activities.

For its part, Al-Azhar Observatory praised the operations carried out by African countries in order to repel terrorists and prevent them from controlling more cities, in addition to working to restore stability and safety to their people as a major step towards achieving development in those countries.