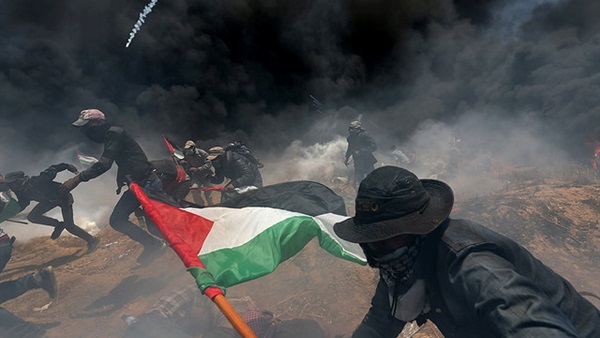 The UN’s top human rights body said Thursday it will hold a special session next week to address “the grave human rights situation” in Palestinian areas in Gaza, the West Bank and east Jerusalem.

The Human Rights Council will convene the May 27 meeting following a request presented by Pakistan, as coordinator of the Organization for Islamic Cooperation.

The session at the 47-member state body in Geneva paves the way for a day-long debate over the recent deadly violence between Israelis and Palestinians in the Mideast conflict that has raged for decades.

More than 60 states — including member states and observer states — have so far expressed support for the special session, council spokesman Rolando Gomez said.

The United States, under President Donald Trump, quit the council in mid-2018 — partially over the administration’s allegations that the council has an anti-Israel bias, The Associated Press reported.

President Joe Biden has returned the US to participation at the council, and the US plans to seek a seat next year.

“The convening of yet another special session by the Human Rights Council targeting Israel is testament to the clear anti-Israel agenda of this body,” she wrote on Twitter.