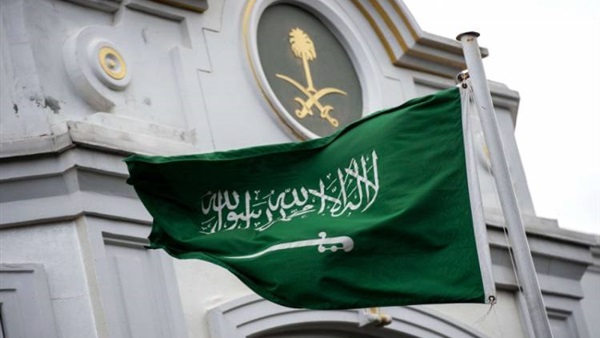 Saudi Arabia continues to win international awards on all levels, achieving great progress in all global indices. Its latest achievement is being awarded the World Summit prize of the Information Society (WSIS) 2021 for its Free Wi-Fi initiative.

The prize, awarded by the International Telecommunication Union (ITU), praised the Saudi initiative which aims to improve the quality of life and spread Internet services in public places.

Saudi Arabia's accomplishment, represented by STC, Mobily and Zain, comes within the initiative's role in meeting the strategic goals of the telecommunications sector to enable the Kingdom to transform into a digital society - one of the main pillars of Vision 2030.

The results were announced during the virtual opening of WSIS 2021 held in the presence of ITU Secretary-General Houlin Zhao and representatives of the WSIS member states, as well as the Saudi Governor of Communications and Information Technology Commission (CITC), Mohammed al-Tamimi.

The prize was awarded to the Free Wi-Fi Points Initiative, which was launched in November last year and set an ambitious action plan to provide 60,000 free wi-fi points in public places across the Kingdom, including holy sites, universities, hospitals, malls and public places. It benefited more than 800,000 people in six months.

The initiative’s superiority over several global projects nominated for the award is a reflection of the position of the telecommunications sector at the international level and the level of development of the sector’s infrastructure.

The Saudi leadership continues to support the digital transformation projects and activate the role of technology in various sectors, including government services, healthcare, education and entertainment.

Saudi Arabia has advanced on the Global Competitiveness Report 2020, issued by the World Economic Forum, ranking among the top ten countries in digital skills among the active population indices.

The report attributed the high ranking to four factors represented in the Kingdom’s adoption of information and communication technology, flexible work arrangements, national digital skills and the digital legal framework it possesses.