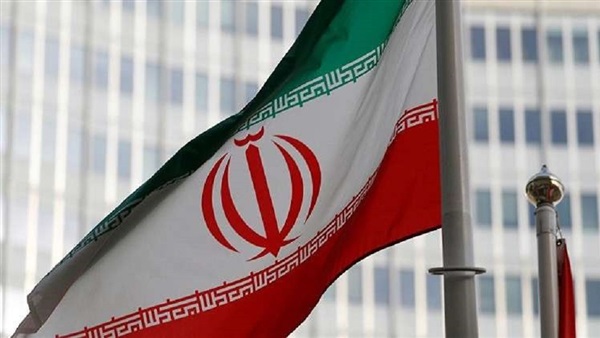 Iran's mullahs strive to acquire new pressure cards they can use in the ongoing negotiations over its nuclear file in Vienna, Austria.

This comes as Iran expects the United States to return to the nuclear talks from which former president Donald Trump withdrew in 2018.

The new pressure cards aim to give Iran an edge in the face of the United States which refuses to lift the economic sanctions it imposed on Iran, ones that have deeply impacted the Iranian economy.

Iran continues to support its militias across the region. On May 8, the Pentagon declared the seizure of an arms shipment in the Arabian Sea. It said the shipment was headed to Yemen, especially for the Iran-backed Houthi militia. Investigations by the American navy showed that the shipment was coming from Iran, the Pentagon said.

This has encouraged Sen. Tom Cotton, R-Ark., to call for punishing the Iranian regime for maintaining its weapons smuggling for the Houthis, something that stokes the tensions in Yemen.

"That the US Navy seized another shipment of Iranian weapons bound for Yemen should come as no surprise," Cotton wrote on Twitter. "Iran has sought to fuel civil war in Yemen since at least 2013."

Meanwhile, Yemeni Minister of Information Muammar al-Eriani called on the international community to stand against Iranian interference in the affairs of his country.

This interference, he said, hampers the peace process in Yemen.

"The Iranian regime undermines efforts aiming at bringing about calm in Yemen by providing the Houthis with arms," al-Eriani wrote on Twitter recently. "The arms shipment that had been seized recently is a strong case in point."