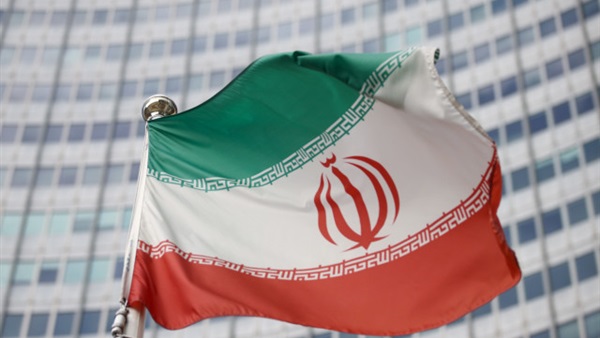 The world is awaiting the outcome of the talks between Tehran and the 5+1 group, which includes the United States, Britain, France, Germany, Russia and China, to discuss ways to revive the 2015 nuclear agreement that restricted the Iranian nuclear program and lifted US and UN sanctions on Tehran.

Mojtaba Zolnour, head of the National Security and Foreign Policy Committee of the Iranian parliament, issued threats related to concealing the work of the nuclear program if the current talks hosted by the Austrian capital Vienna fail.

He said that if the Vienna talks did not reach a conclusion by May 23, according to the law passed by the parliament in early December, cameras installed by the International Atomic Energy Agency (IAEA) in nuclear facilities must be closed, and videos recorded in the past three months must also be destroyed and not handed over to the agency.

“Nothing new happened in the Vienna talks, and the talks have become exhaustive,” Zolnour said, repeating a frequent statement of Supreme Leader Ali Khamenei, and state officials repeated it after him.

Zolnour warned at the outset that the talks would turn into exhausting negotiations, adding, “We hope that the negotiations will succeed in achieving some progress and that the course continues quickly... In the event the opposite happens, Iran will implement a law requiring the Iranian government to rapidly increase its nuclear activities and restrict the International Atomic Energy Agency's access to Iran's nuclear facilities.”

Tehran suspended the voluntary implementation of the NPT Protocol on February 23, 2021. For her part, US Deputy Secretary of State Wendy Sherman said that some progress had been made in the Vienna talks, “but we still have a long way to go.”

Tehran and the IAEA concluded an agreement in February to leave the IAEA’s cameras in the Iranian nuclear facilities for a period of up to three months, while no film would be delivered to the agency during this period and its contents would be erased if no agreement was reached. Iran's chief negotiator, Abbas Araghchi, said it is possible that the interim agreement with the IAEA will be extended.

“We hope that sufficient progress will be made in the current talks in Vienna so that there is no need to extend the deadline for the interim agreement with the International Atomic Energy Agency... Nevertheless, Tehran will consider extending the interim agreement if necessary,” Araghchi said in a statement to a Japanese TV channel.

Vienna hosts the fourth round of talks, which were preceded by three rounds last month, but they did not result in an agreement, although they led to the crystallization of ways for the United States to return to the agreement after it withdrew in 2018, as well as ways to return Tehran to its previous commitments, most of which related to uranium enrichment.