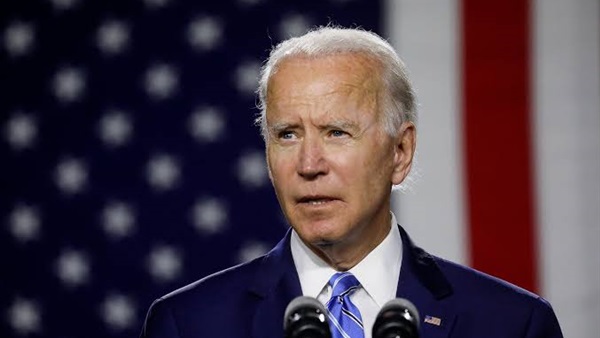 A state of anxiety dominates the world after US President Joe Biden’s decision to completely withdraw from Afghanistan, as the decision threatens to provoke many crises and unrest, threatening the interests of neighboring countries, especially since China, India, Iran and Russia have interests in Afghanistan and do not want to see a Taliban emirate, as Iran and Russia have long-standing relations with the Hazaras, Tajiks and Uzbeks who oppose the Taliban.

The greatest fear is that Afghanistan's intervention in sectarian conflict will open up an internal sectarian conflict that eliminates the remaining political, economic and social fragility in the country that has been achieved during the past two decades.

Certainly, the US withdrawal from Afghanistan is not related to Afghanistan alone, which is expected to return once again to Taliban rule, as its influence extends to the US interior and to the list of US allies and opponents in the Near and Middle East.

The Middle East Institute in Washington confirmed that Biden’s decision is paving the stage for a civil war that destabilizes the region, leads to more waves of extremism, and will harm US interests because US opponents such as Russia, China and Iran have become able to replace the US role.

Pakistan is the first to suffer from the US decision, as the expansion of the Taliban in Afghanistan endangers the fragile border provinces of Pakistan, enhances the flow of refugees, and destroys any prospects for foreign investment.

Pakistan has also been concerned about the growing influence of its rival India in Afghanistan since the intervention of the United States.

Experts say that the US-Taliban agreement in 2020 would not have been possible without the support of Pakistan, which has great influence over the Taliban movement and played a pivotal role in bringing the insurgents to the negotiating table.

Pakistan wants the Taliban to have a major role in ruling Afghanistan in the future, as this would better serve its interests, but it does not guarantee peace in the country.

It is also expected that Biden’s decision will lead to increased anxiety in India, given the impact of the regional war by proxy, the civil war in Afghanistan, and the ungoverned space, which will be available again for international and anti-India terrorist groups. Nevertheless, New Delhi refuses to adjust its policies to the reality of the Taliban returning to the center of power in Kabul, because it views the Taliban as a strategic asset for the Pakistani intelligence establishment.

As for Iran, it seems concerned about the escalation of violence in Afghanistan, especially as it shares 578 miles of border with it. Tehran links this decision to the withdrawal of US forces from Iraq in 2011, which led to the emergence of ISIS, where the Iraqi security forces were unprepared and unable to take responsibility for the country's security.

At the same time, the countries of the Middle East fear that Iran will take advantage of the vacuum that Afghanistan will witness after the US withdrawal and try to extend its influence over the region, making Kabul the fifth regional capital under Tehran’s influence. As it did in Iraq, Iran would use Shiites to extend its influence over the country, and in the Afghan model, it could use Afghan fighters, especially the Fatemiyoun and Zainebiyoun militias, to fight alongside it in Syria.

It is important to bear in mind that Iran has had a subversive role in Afghanistan, with the aim of extending its influence and searching for a foothold in Kabul to serve its interests and its expansionist agenda regionally through the Revolutionary Guard’s regional militias, which have been involved in terrorist attacks, including assassinations of prominent political figures.