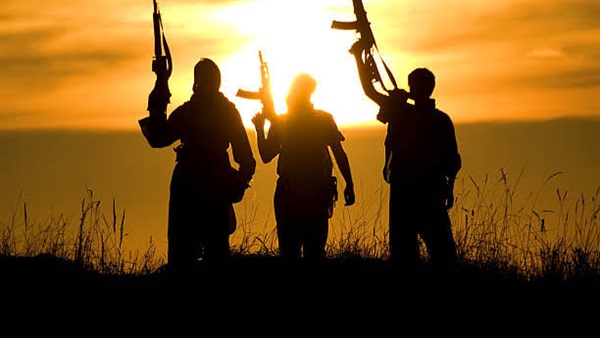 On the basis that Germany is still in the focus of targeting for global terrorism, Berlin took a decision to ban the Islamist Ansaar International organization and its nine branches for their involvement in financing terrorist organizations, according to the German police report.

Reason for the ban

“The network finances terrorism around the world with donations,” German Interior Minister Horst Seehofer wrote on his Twitter account, adding, “If you want to fight terrorism, you have to dry up its sources of financing.”

The German Interior Ministry justified its decision because the organization would direct donation funds to organizations such as the Al-Nusra Front in Syria, the Palestinian Hamas movement, and the Al-Shabaab movement in Somalia.

Regarding the German police’s steps against Ansaar International, Jassim Mohamad, a researcher in international security and terrorism, explained that since the attacks of 2015 and 2016, Berlin began taking preemptive policies to block extremists.

In a recent study entitled “Jihadist Salafism in Germany: Organized Action Networks and Growing Risks” published by the European Center for Counterterrorism and Intelligence Studies, Mohamad pointed out that Germany is undergoing transformations due to the growth of Salafist thought among Muslim societies there, explaining that the German government has a perception that this thought is spreading, whether through the Internet, translated books, or even mosques.

Berlin has taken steps in the direction of controlling the scene on the Internet. Mohamad said  that “German intelligence has subjected more than 109 mosques out of 850 to security surveillance, and the surveillance relies on monitoring the gathering of extremist Salafist elements inside it and their adoption of hate speech,” adding that “the internal German intelligence reports revealed the existence of the 109 mosques, divided into 70 that the authorities believe are managed by Salafists, while 16 other mosques are linked to the Brotherhood.”

Mohamad cited the report “Returnees from ISIS” to explain the dimensions of the crisis that Germany is going through, as the matter is no longer limited to the growing Salafist ideology at home, but extends to the ISIS returnees from Syria and Iraq.

Therefore, he expects that Germany will continue to impose new control on centers of extremism, speculating that the list will include various organizations, groups and centers, despite these organizations obtaining legal approvals for their activities, as they exploit the cover of providing humanitarian services to provide logistical support to extremist groups.