Erdogan appoints himself as Chairman of the Human Rights Watch Committee 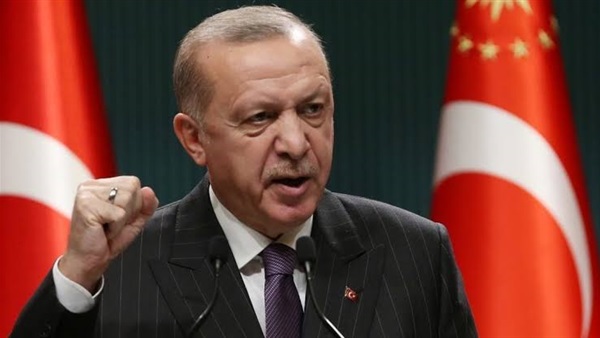 The Turkish Official Gazette published the human rights action plan announced by Turkish President Recep Tayyip Erdogan, at the beginning of last March, under the vision of "a free individual, a strong society, a more democratic Turkey."

In a strange incident of its kind, the Turkish president appointed himself as the head of the committee for managing, monitoring and evaluating the so-called human rights action plan, which would monitor the implementation of the action plan effectively and in a transparent manner as well as follow up and coordinate the work of ministries and public institutions, which angered many who see The Turkish authority wants to be the opponent and the arbiter at the same time.

The Turkish President had announced what he considered a human rights action plan to be implemented within a two-year period, which is a document that includes 9 axes, 50 goals and 393 activities, and the Human Rights Monitoring Committee for Punitive Institutions, this comes weeks after the naked inspection scandal in Turkish prisons, and the regime denied it the ruler.

In his speech at the meeting to announce the human rights action plan at the Pashba Center for Conspiracies and Culture in Ankara, the Turkish president claimed that no one should be deprived of his freedom because of his criticism or expression of opinion while respecting the personal rights of others, while the goal behind the action plan seems to be to write a new constitution that may allow Extend the period of Erdogan's rule.

He indicated that the human rights action plan is a document that includes 9 axes, 50 goals and 393 activities, in addition to the establishment of a human rights monitoring committee for penal institutions, with the participation of representatives from bar associations, NGOs and universities. It was prepared after extensive consultations by providing geographical coverage for judges and public prosecutors, in order to strengthen the judicial guarantee.

Erdoan claimed that the aim of the human rights action plan is to strengthen the independence of the judiciary and the right to a fair trial, and “Human beings live with their inalienable rights from birth; It is the duty of the state to protect and develop these rights. Human dignity is the essence of all rights, and it is subject to effective protection by the law, ”reiterating that“ all are equal before the law, without any discrimination on the basis of language, religion, race, color, gender, political opinion, philosophical belief, or Doctrine, and similar reasons. We put above our heads every opinion that accurately achieves justice and gives people their rights. ”

“We are working to expand special investigation offices to effectively investigate crimes of violence against women across the country,” Erdogan added. And in the process of extending the punishment for crimes against the husband to also include a divorced wife. We will continue to fight with all segments of society until we reach the day when no women are exposed to violence. It is in the process of expanding marriage aid to encourage young people to start a family. We re-evaluate all legislation related to expropriation, and provide administrative remedies to the governorates against expropriation without expropriation. We are working to increase the use of renewable energy sources.

Erdogan's comments come at a time when violence against women has become a dark part of daily life in Turkey. Until the organization "KCDP" against femicide, announced that 29 women had died in Turkey during incidents of domestic violence, in addition to the death of 10 women in suspicious circumstances, last November, while the regime decided to exit the European Council Convention on Preventing and Combating Violence against Women and Domestic Violence or The Istanbul Agreement is an agreement against violence against women, concluded by the European Council and opened for signature on May 11, 2011 in Istanbul, Turkey.

Erdogan's allegations are refuted by a resounding scandal that took place last December, as Turkish girls broke their silence, revealing the torture and forcing them to strip in Turkish prisons.

A group of former prisoners published shocking video testimonies on social media, in which they confirmed that they were subjected to degrading methods of searches during their detention, and directed harsh criticism of the Turkish President's ruling party. 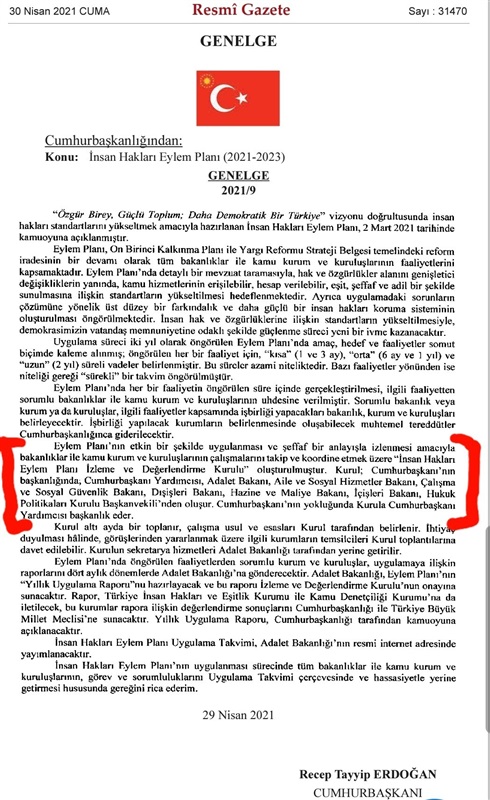