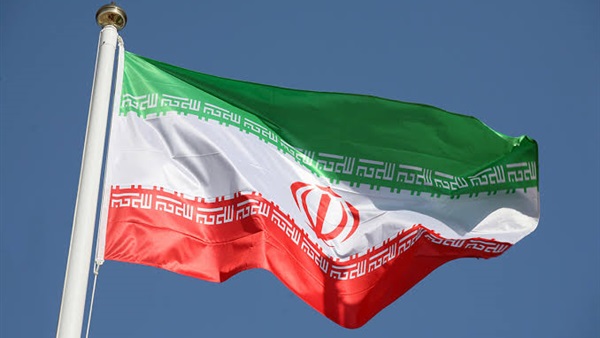 Talks between Iran and Western powers kicked off in Vienna in April. The talks focused on two important issues, namely lifting the US sanctions on Iran and the return of the US to the nuclear deal with the Islamic Republic, following its 2018 withdrawal.

Soon, however, an explosion happened inside an Iranian nuclear facility in Natanz. Iran pointed accusing fingers to Israel and then the US.

Tehran then countered by raising its uranium-enrichment level to 60%, which is yet a new violation of the nuclear deal between Iran and Western countries.

The International Atomic Energy Agency rejected the Iranian move. The European Troika states also rejected it and expressed fears that the same move would negatively affect the talks in Vienna.

However, some people considered the Iranian declaration a pressure card used by Iran so that it can get whatever it wants from the Vienna talks.

Iran's envoy to international organizations in Vienna revealed on April 18 that Iran had already raised its uranium-enrichment level to 60%.

He added that the International Atomic Energy Agency had confirmed this already on April 17.

The Iranian parliament speaker said on April 18 that raising the uranium-enrichment level came in response to attempts by his country's enemies to undermine it during the negotiations.

He added that raising the uranium-enrichment level also aims to back the position of Iranian negotiations as they seek to lift American sanctions on Iran.