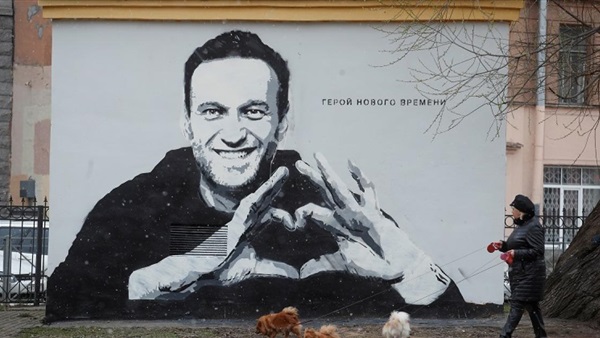 Russia's financial monitoring agency said on Friday it had added jailed Kremlin critic Alexei Navalny's network of regional campaign offices to a list of organizations involved in "terrorism and extremism".

Allies of Navalny said on Thursday they were disbanding the network as the authorities sought to ban them.

A Moscow court is also considering whether to declare Navalny's Anti-Corruption Foundation (FBK) "extremist", a ruling that would give Russian authorities the power to jail activists and freeze bank accounts.

Pressure has also been mounting on organizations associated with Navalny since he was arrested in January and jailed the following month.

Last year, Navalny survived an attack with a nerve agent that he blamed on Putin. Russian authorities denied any involvement and questioned whether he was even poisoned.