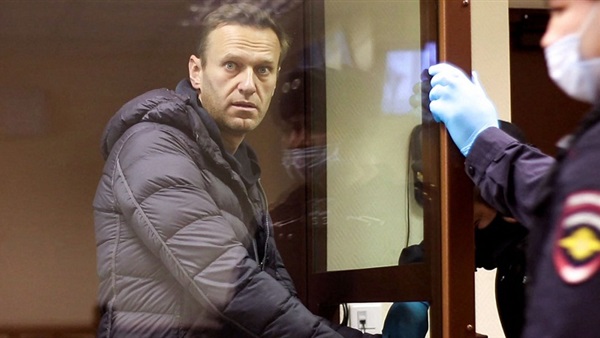 A Russian court on Monday ordered jailed opposition figure Alexei Navalny's Anti-Corruption Foundation and its regional network to suspend all their activities, the group said.

The foundation said in statements on social media that the court had upheld a request from Russian prosecutors to suspend its activities pending a decision on designating it as "extremist.”

At the hearing, prosecutors asked the court to prohibit Navalny's groups from publishing anything online, organizing protests and taking part in elections, Leonid Volkov, a Navalny ally said.

Navalny was jailed in February for 2-1/2 years on charges he called politically motivated. On Friday, he said he would start gradually ending a hunger strike after getting medical care.

Navalny's allies have pressed ahead with his "smart voting" strategy, supporting politicians outside of pro-Kremlin United Russia party they believe to be well placed to beat the ruling party candidates and urging Russians to vote for them.

Russians are set to vote in general elections in September.

"We have time, desire and strength to restructure our work, to get the smart voting to the elections and beat the United Russia," said Volkov.