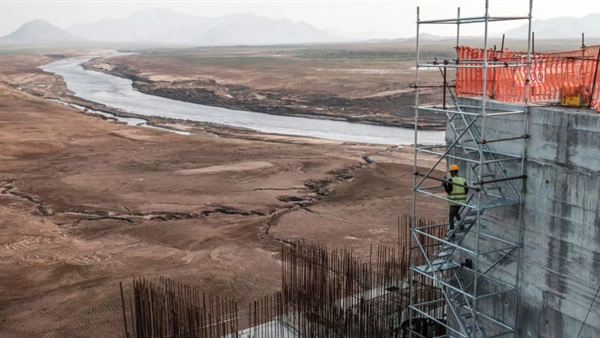 Internal and external forces have been threatening Ethiopia’s stability and seeking to plunge it into chaos, said the country’s National Security Council on Saturday, without naming them.

Chaired by Prime Minister Abey Ahmed, the Council affirmed that “despite the conspiracies and pressures, Addis Ababa will move forward with the scheduled second filling of the Grand Ethiopian Renaissance Dam (GERD).”

The government will take several corrective measures against the internal forces that are implementing foreign schemes, it stressed.

External forces are aware that if Ethiopia succeeds in overcoming all the challenges, it would become an influential regional state, the Council said.

The second filling of the mega-dam will go ahead as scheduled in July/August despite calls and warnings from both Sudan and Egypt against Ethiopia’s “unilateral” move.

Both countries stress the need to reach a binding and comprehensive agreement that guarantees the rights and interests of the three countries and includes a mechanism for settling disputes on the filling and operation of the dam.

Meanwhile, Cairo has intensified its diplomatic activities throughout Africa. During the past two days, Egyptian ambassadors in Comoros, Burundi and Cote d'Ivoire met with several ministers and officials in an attempt to bolster ties and support cooperation.

During his visits, Shoukry delivered letters from President Abdel Fattah el-Sisi on Egypt’s stance from the GERD dispute.

Earlier this month, talks hosted in Kinshasa ended with no progress.

Addis Ababa also refuses a proposal by Cairo and Khartoum to expand the mediating parties to include the European Union, the United Nations, the United States and the African Union.