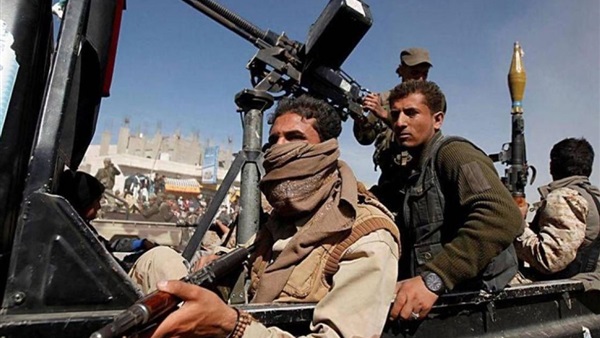 The militia conceded recently that it launched a series of attacks on military and oil facilities in Saudi Arabia.

He said the attacked sites included offices of the Saudi oil company Aramco in different cities in southern Saudi Arabia.

"The operation succeeded in achieving its goals," al-Sarie said.

He warned Saudi Arabia against what he described as its continued aggression against and siege of Yemen.

"The Houthis are ready to launch even more painful attacks in the coming period," al-Sarie said.

Saudi Military Spokesman Turki al-Maliki described the Houthi attack on a station for the distribution of petroleum products in the northwestern Saudi city of Jazan as a "cowardly act".

"The attacks do not only target Saudi Arabia and its economy, but also the nerve center of the international economy," al-Maliki said.

He added that the attacks also targeted the stability of international petroleum markets and energy supplies as well as the freedom of navigation and international trade.

Al-Maliki said his country would take all the necessary measures to protect its security.

Saudi Arabia, he added, would also take all measures to ensure that these attacks would not happen again.