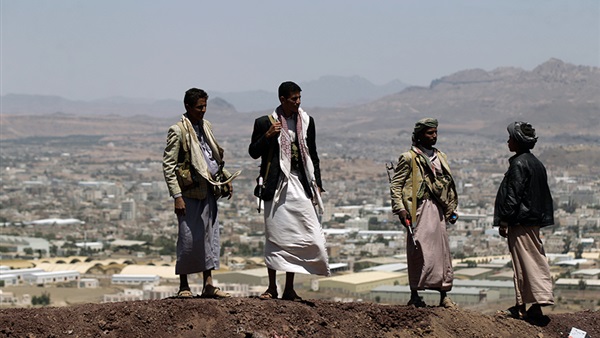 Houthi spokesman Mohamed Abdelsalam tried to implicitly reverse his group’s hasty rejection of a peace proposal put forward by the US Special Envoy for Yemen Tim Lenderking by retweeting a clarification post by an anchor at Almasirah TV.

In the tweet, the anchor who interviewed Abdelsalam says that Houthi-run Sanaa did not reject Oman-sponsored peace talks, but rather expressed reservations towards the current state of Lenderking’s peace plan.

The anchor also adds that the Iran-backed group is still engaged in discussions regarding the peace plan’s frameworks.

Abdelsalam, in his interview with Almasirah TV on Friday, rushed to reject Lenderking’s proposal and labeled it a “conspiracy” against Houthis.

While Houthis showed remarkable confusion towards the proposal, the internationally recognized Yemeni government renewed its support for efforts to end the war.

Lenderking, speaking at an online forum organized by the Atlantic Council think tank on Friday, reaffirmed that implementing a ceasefire in Yemen must be a priority for all warring sides there.

He noted that the Saudi-led Arab Coalition backing the Yemeni government against coupist militias was ready to truly support peace efforts.

Saudi Arabia's leadership is providing “full support” to the US effort to end the war in Yemen, affirmed Lenderking.

A “sound plan” for a nationwide ceasefire in Yemen has been before Houthi leadership for “a number of days,” but it appears the group is prioritizing a military offensive to take Marib, said Lenderking.

The US envoy said that the Iran-backed militia is giving priority to the campaign to take Marib over “suspending the war and moving relief to the Yemeni people.”

He warned that Yemen “will spiral into greater conflict and instability” without ceasefire progress, and said he will return to the region when Houthis are prepared for talks.

It is worth noting that Houthis are the only party in the Yemeni war that still refuses to make any concessions and continues to escalate its military hostilities, especially in the Marib governorate.