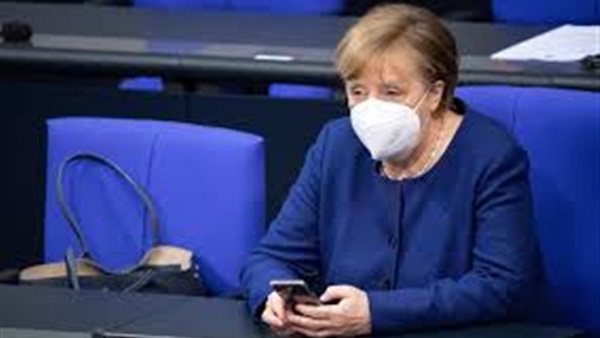 German Chancellor Angela Merkel's conservatives could be heading for a debacle in two state polls on Sunday, as Germany kicks off a year of elections that will eventually see Merkel leave the role she assumed more than 15 years ago.

Polling stations opened early in the morning in the south-western German states of Baden Wuerttemberg and Rhineland-Palatinate for two regional elections that could help to determine who will be Chancellor Angela Merkel's successor later this year.

The centre-left Social Democrats (SPD) have been gaining ground in the Rhineland-Palatinate, raising the prospects of the state's popular SPD premier, Malu Dreyer, returning to power as head of a three-party coalition.

The states' elections are expected to help answer what German media refer to as the "K-Frage" (K for Kanzler, or chancellor): who will succeed Merkel?

Her CDU and their Bavarian-based allies, the Christian Social Union (CSU), are due to decide later this month on their joint candidate for the September election. And with the CDU/CSU far ahead in national polls, whoever wins that vote is in pole position to be the next German leader.

Laschet needs the CDU to turn in a convincing performance in Sunday's elections to help curb Soeder's chances of winning the coveted title of "chancellor-candidate."

There's unlikely to be good news from the south-west, however. Recent polls show the CDU badly trailing the governing Green Party in Baden-Wuerttemberg, where veteran Winfried Kretschmann is making a bid for a third term in office. Kretschmann surged to power in the state in 2011 in the wake of Japan's Fukushima nuclear disaster.

The conservatives' problems were exacerbated this week by the resignation of two Bundestag lawmakers, who were said to have earned hefty commissions through brokering procurement deals for anti-coronavirus masks, and the resignation of another CDU parliamentarian over lobbying claims.