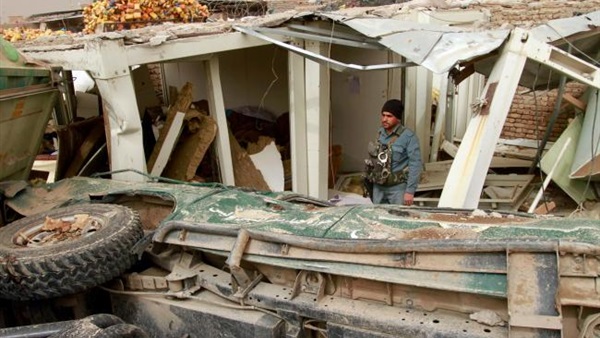 At least eight people died and 54 were injured - most of them civilians - after a car bomb went off in Afghanistan's western Herat province, the Interior Ministry said on Saturday.

At least five wounded people were reported to be in critical condition.

The blast damaged at least 14 houses, the ministry said.

Arian blamed the Taliban for the bombing, although no group had claimed responsibility.

The violence is increasing in the war-ravaged country despite peace talks between Taliban militants and the internationally-backed Afghan government that started in September.

More than 100,000 civilians have been killed or wounded in the Afghan conflict since 2009, according to a report by the United Nations released last year.