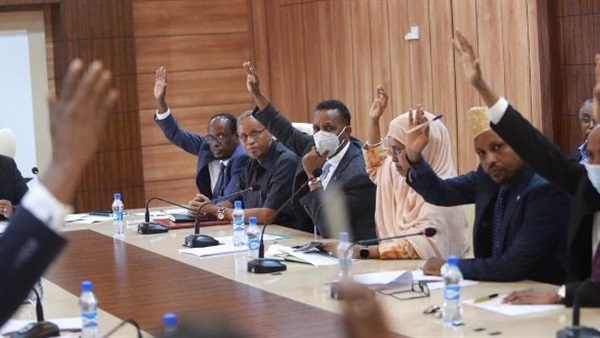 There are heated debates about the presidential elections in Somalia after postponing the vote and a surge in violence in Somali capital Mogadishu.

The Foreign Ministry said in a statement on Saturday that the government is ready to settle pending issues in relation to the September 17 agreement.

It said the government is ready to settle these issues through dialogue. The government, the Foreign Ministry said, had suggested reforming the election system to allow for a direct vote.

It added in the statement that some opposition leaders had decided to get around agreements with the government to revert to the use of arms, claiming to be protesting peacefully against the president of the country.

This came against the background of armed clashes in Somali capital Mogadishu on Friday between demonstrators and Somali police.

The Somali opposition had, meanwhile, asked Somali President Mohamed Abdullahi Farmaajo to reconsider his decision to run for a second term in the presidency.

The opposition also accused the Somali president of suppression protests that took place in Mogadishu against him on Friday.