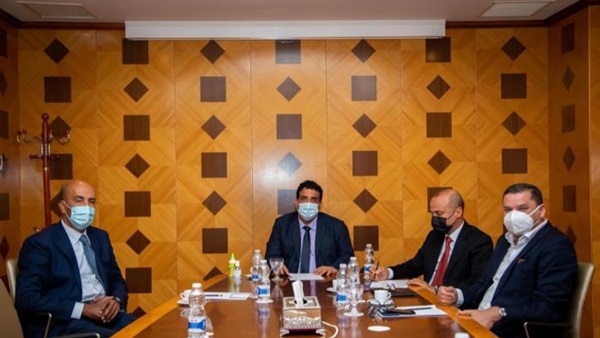 Libya's new Presidency Council and prime minister on Sunday held the first meeting in the capital city of Tripoli to discuss the formation of a new government.

The council also met with the Libyan Joint Military Commission to discuss the reopening of the coastal road between the cities of Misurata and Sirte, as stipulated by a Libyan cease-fire agreement, the statement said.

Earlier this month, the Libyan Political Dialogue Forum (LPDF) selected a new interim executive authority for the country, which was accepted by all parties involved.

Mohammad Younes Menfi was appointed as the president of the new Presidency Council, while Abdul Hamid Mohammed Dbeibah was named as the new prime minister.

The new executive authority's main task is to prepare the country for the upcoming general elections on Dec. 24, 2021, as agreed by the LPDF.